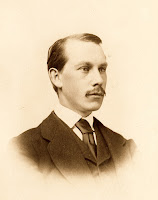 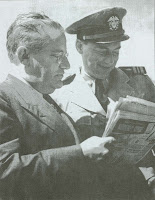 The ghost of Franklin Delano Roosevelt, the most powerful man of the twentieth century, continues to exert its influence. Eventually, acceptance of Roosevelt's cancer will equal that of Cleveland's. Unfortuately, the process will have taken more far more than twenty-four years!
Sometimes doctors explode cover-ups after a quarter of a century- sometimes they perpetuate them.
Posted by Steven Lomazow M.D. at 8:55 AM